I have always supported Boys & Girls Club of America. When I was younger I spent many afternoons there.  Truth is like many children, I don’t know where I would be without them. For more than 100 years, Boys & Girls Club of America has provided kids like myself with a safe haven and fun, highly engaging activities to help develop the creativity and confidence necessary to succeed in not only in school but in life! Through programs geared towards education, leadership development, arts and fitness, BGCA helps young people reach their full potential as productive, caring, responsible citizens.

With the back-to-school season now in full swing, preparations have begun at Boys & Girls Clubs nationwide for the influx of students throughout the year. To make sure all kids, especially those in need, are prepared for academic success this year, BGCA has launched the Tools for Back to School initiative . The campaign includes many activities for the public to support and ensure Clubs have adequate school supplies and materials.

Here is a few ways you can help support their efforts!

I really never ask anything from my readers, but today I am begging you to find it in your heart to at least do one of these to help support these kids, Even if it’s just taking the time to answer the pop quiz questions.  If you do have a little extra to donate, even if it’s just $5 just do it. You will be helping a child in need in your community and will also get that warm happy feeling that you get when giving back!

*I wrote this review while participating in a blog tour by Mom Central Consulting on behalf of Boys and Girls Club. I received a promotional item to thank me for taking the time to participate.* 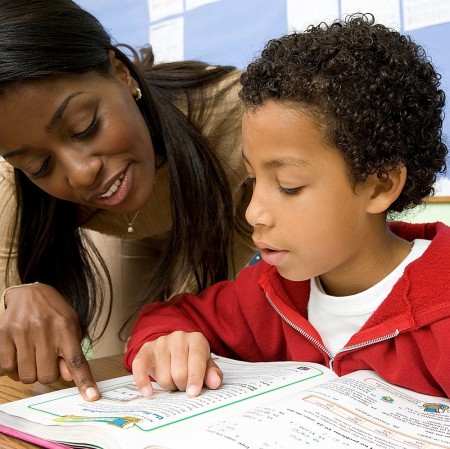 With School starting back it maybe be a great time to start looking for a little extra tutoring for your child. Getting a tutor for your child is a major decision. You want to make sure that you get one that is qualified and experienced in the subject matter in which your child needs help. You wouldn’t want to hire one that specializes in English if your child really needs math tutoring. Here are some ways to determine if your child even needs a tutor and how to find the right one if they could benefit from some extra academic assistance.

Different Subjects
For younger students, there are basic subjects for tutoring, including spelling, arithmetic, grammar and reading. But as your child gets older, the subjects become more specialized. Your child may need chemistry tutoring, history tutoring or some other subjects that require more specific knowledge than with elementary topics. You can even find SAT tutoring to help your high school student prepare for these tests so they can get the best score possible to put them in a better position for being accepted to the college of their choice.

Choosing the Best Tutor
There are many tutors who are available to offer their services, so how do you know which one to choose? The first place to start is by asking your child’s teacher if they have any tutors that they recommend. Some teachers even offer tutoring services after school and the school may even have a free tutoring program. Another place to look is at your local library. Many qualified tutors advertise here so you can find a variety to choose from to fit the academic needs of your child.

Getting some extra academic help for your child is essential if they are falling behind in their studies. With the extreme competitive nature of the job marketplace, they need every advantage they can get and as early as they can get it.

If you are in the Atlanta Area, I highly recommend that you check out http://www.varsitytutors.com/tutoring-atlanta.  Varsity Tutors is committed to working closely with you’re your student and family to provide elite, one-on-one tutoring instruction that helps students achieve their academic goals. They Even have a money back guarantee! 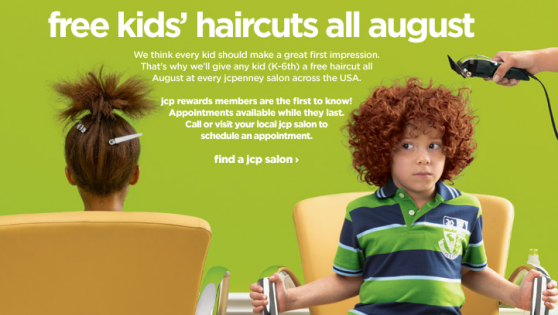 Can you believe it’s almost time for back to school!  This week I have been busy, busy getting my kids ready to start back Friday the 10th!  I have been trying to catch all the back to school sales I can! With 3 kids in school things can get expensive! That’s why I am excited to share with you a great deal that you can’t pass up!

I recently was informed through the entire month of August; all JCP Salons nationwide will offer free haircuts for children to get styled and ready for Back to School!  To kick the month off and tie back to the new Caress philanthropy that launched recently, JCP will donate $1 to The Boys and Girls Club and 4H for every kid haircut given on August 1st!

Space is limited so make sure you call your local JCP salon to make an appointment for your child today!  Let me add the free haircuts are limited to kids that are in grades K-6. 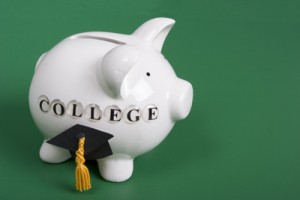 If you don’t see exactly what you are looking for, they even have a search engine on the site where you can type the exact kind of scholarship you are interested in applying for. College can be difficult but finding a way to pay for them should not be. How often do you actually go to apply for a scholarship and have no idea what you are doing? You spend endless hours staring at the screen wondering what to include or trying to figure out what in the world it’s asking you to do. Scholarshipsonline.org also gives you tips on how to get scholarship from business and other organizations, and also how to submit a perfect application. It gives you step by step instructions!  It doesn’t get any easier than that. Just being on the site makes me want to apply for more! 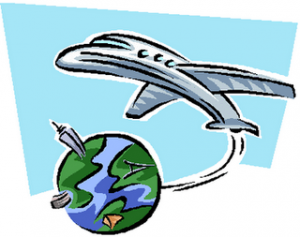 New Jersey is one of the most prominent states in the entire US. With such a large metropolitan statistical area and division, the counties and cities are divided accordingly. If you are going to Central Jersey, then you may just be able to enjoy the state much more.

If you’re looking for fun and entertainment, Six Flags Great Adventure is a must-visit attraction site in Central New Jersey, Six Flags Great Adventure is a theme park owned and controlled by Six Flags Entertainment Corporation, which is basically the world’s premier company for amusement parks. Enjoy rides with your entire family or friends as you enter the main gate of Main Street, explore the Fantasy Forest and embark on an exhilarating adventure at Adventure Alley and Adventure Seaport, which are two of the newest attractions in the theme park.

After spending the entire day at Six Flags Great Adventure, why not take a long yet relaxing walk at the famous Boardwalk? The state of New Jersey is known to harbor most of the boardwalks across the entire US, and many of them are located in Central NJ. If you and your family enjoy music and theatrical performances, venues to visit in Central NJ include the Trenton War Memorial, McCarter Theater, Count Basie Theater, PNC Bank Arts Center and the George Street Playhouse. Ocean Grove, which is known as one of the biggest national historical landmarks in the US, can also be found in Central NJ.

Mommy’s Hangout is a participant in the Amazon Services LLC Associates Program, an affiliate advertising program designed to provide a means for sites to earn advertising fees by advertising and linking to Amazon.com