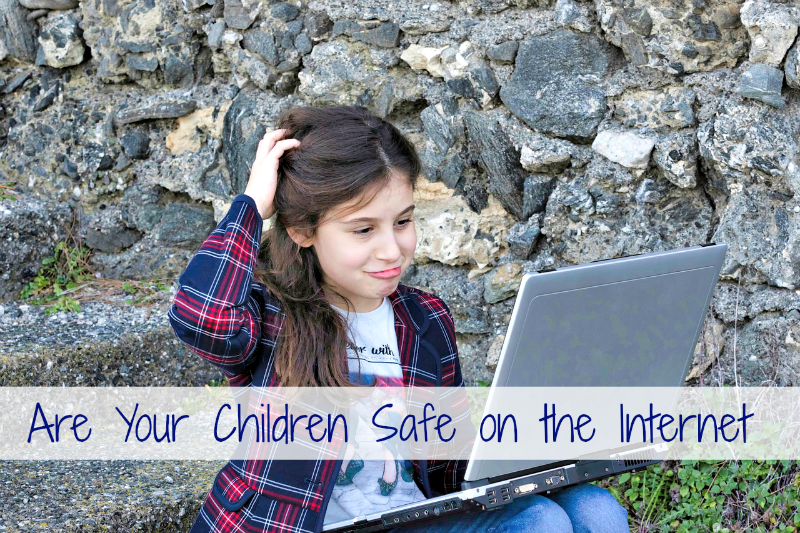 There’s never been a more critical time than now to talk to your children about safety on the internet. Previous generations that haven’t grown up with social media and constant connectivity had their own risks and dangers growing up, but the current generation of children are growing up in a world where all of the risks associated with the internet can reach them at a vulnerable age.

Antivirus company AVG claims that our children are engaging in exactly the type of behavior that you should be warning them not to do. 40% of young children have interacted with strangers on the internet and more than half have given away their phone number. It goes without saying that this type of behavior is something parents ought to know about and intervene as required. You don’t know these people and neither do your children. 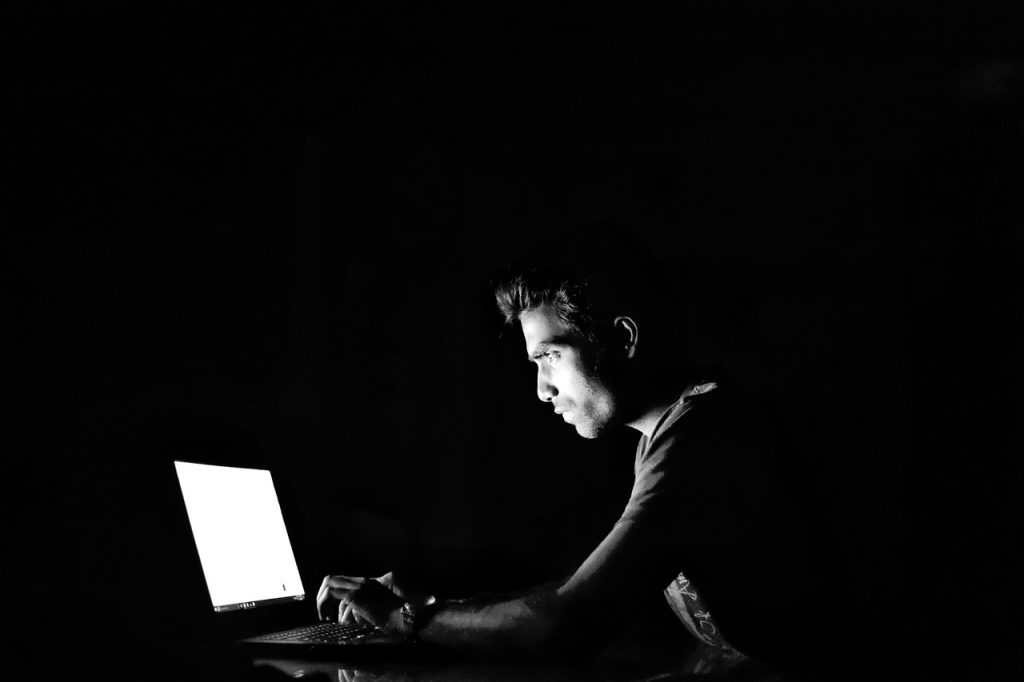 What Are Companies Doing to Protect Children?

Social media platforms such as Facebook have age restrictions in place to prevent minors from registering. That won’t stop determined children and adolescents, however, as these can be bypassed quite easily. What other measures are put in place to protect children?

One measure that many companies have implemented is the use of algorithms to detect and remove inappropriate content such as nudity, gore, and violence unsuitable for minors. Although this can help, the algorithm doesn’t always detect everything and can respond after your child has been exposed to the content.

The reality is that these social media platforms cannot protect children completely from speaking with strangers, so educating your children will be the best way of protecting them. Furthermore, you could consider installing family protection software and limiting time spent on the internet.

If you’re teaching your children etiquette and politeness in face-to-face encounters, you should also be teaching them to be kind and courteous on the internet yet warn them that not everyone is obliged to reciprocate their kindness.

There are plenty of rude and hateful people on the internet. Your children should learn that these people are using words intended to hurt, but they are just words. “Sticks and stones may break my bones, but names will never hurt me” used to be how older generations taught children that words can be ignored and are not equivalent to real-world violence.

Social media provides children with a platform to meet and communicate with friends and acquaintances around the world. In the past, saying something improper, rude, or hurtful was done in person and carried with it its own set of consequences. Usually, children learn to apologize for naughty behavior and move on. In effect, the action remains only in memories. The internet never forgets. Poor social media etiquette can haunt your children later on in life, so teach them to act responsibly over the internet.

One approach that many parents are adopting in the past decade is to limit exposure to the internet to young children and only to gradually introduce them as they grow older. This is far easier said than done, but as parents, you can lead a positive example by limiting your social media presence yourselves. Your children cannot consent to you putting up their photos on social media, so avoid sharing photos of your children this way so that it doesn’t come back against you in the future.

By teaching your children to communicate and meet people in real life before using the internet can also teach them valuable social skills that are sorely lacking amongst adolescents that have spent too much time evaluating their self-worth on social media. Learning to love themselves for who they are can hedge against the excessive vanity and cruelty is all too commonplace.